You could be forgiven for thinking that my blog went into preternaturally early hibernation around about July..and you’d be right. I can only offer ‘busy with work’ as a pathetic unconvincing attempt at mitigation but look here, what am I doing at the first hint of a festive slowdown?

So a quick update on where we are at and what’s coming up. Sadly, we didn’t get as much boating in after Braunston as we’d hoped. A couple of trips up the Leicester Arm in Enceladus, a blinding long weekend around the Droitwich Ring in Henry, and a thwarted trip to Worcester when Andy slipped and fell in the dark and wet before we’d even started. I was bemoaning him for his clumsiness when I noticed the tide of blood seeping out of his shin all over the chequerplate…And how could I forget the epic three days in August we had helping our friend Graham of Contented Souls fame moving his ‘for sale’ narrowboat from the Slough Arm to Stowe Hill? Very long days (by our standards), hard work but hugely satisfying, and very well worth it as the boat sold a few weeks later! 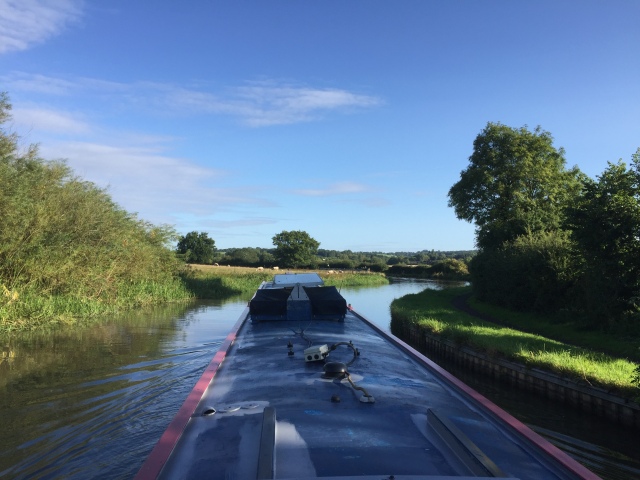 Nor do you have to have a boat to have canal fun, as we spent most of a camping trip in France jogging on from one waterway to another, ending up with a splendid three-day sojourn by the Lateral a la Loire. We met a hotel boat there – the cost for a week? Only about £16,000! And a weekend in Stroud recently gave us tantalising glimpses of the Stroudwater Navigation…one day! 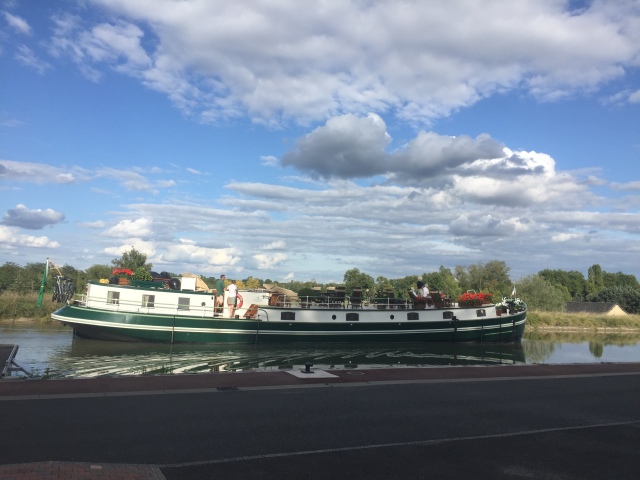 The best news though is that Enceladus’s engine has been sorted! Regardless of how we ran it, it always smoked more than it should and worse, it oozed an oily seepage down through the bottom of the stack onto the roof where it just left nasty stains. That excellent fellow Richard Powell of www.primrose-engineering.co.uk set to over the summer and his expert, diligent attention has paid off handsomely as we now have no smoke, no ooze, just a lovely sounding HR2. I love artisans who take a real pride in their work and have the knowledge to back it up, and Richard definitely fits into this category – he was also ever courteous and charming in the face of ‘Have you done it yet?’, and admirably supported by his wife – and Mrs Marine Engine Services – Sue. 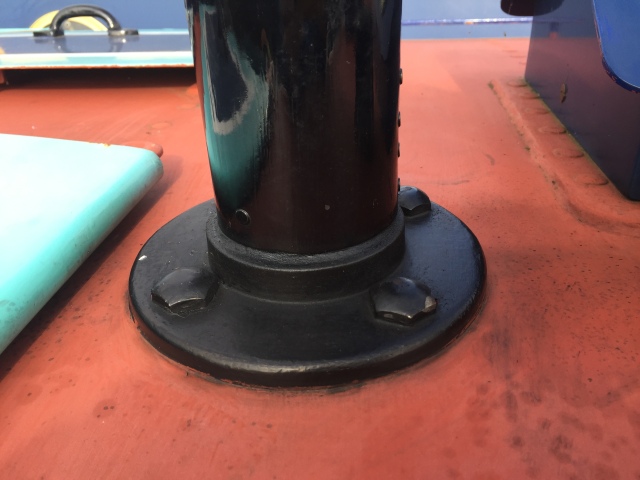 We are now an ooze-free zone

I am especially pleased that I now boast a gunk-free roof as come January, Enceladus is booked in with the Queen of Glascote, aka Sarah Edgson. I’m obviously not putting any pressure on her at all when I say I have the most amazing expectations for the work that will be done there! We’re going for a full repaint (hence my desire for an end to ooze) as you don’t have to look too closely to see the problems – the raddle on the cabin has gone all milky and powdery and just comes off on your jeans when you brush by; the roof is a bit scabby; the slides need a lot of TLC; and we may as well do the back cabin while we are at it. There are also a few other things on the To-do list – lined and decorated front doors will make a nice change, and my fenders have that droopy rot of the soon to be knackered – and I believe the payment is on easy terms,  a five year continuous supply of biscuits and chocolate.

So we should be looking very smart when we head up to join in the Erewash Canal Preservation & Development Association’s 50th Anniversary celebrations at the end of May. We’ve never been up the Erewash so this seemed like the perfect excuse, supporting the very people who have made it possible. There’s a good turn out of historics expected and we already have plans to come back down the Soar and Old Union in company with Sarah and Jim on Chertsey – I may get a go if I behave!

Next stop will be Braunston again, but not sure of where we will head afterwards. We do need to get Henry back up to Norton Canes for early September as we are having some remedial painting done, but other than that no further waterborne commitments. We’d normally be looking at a big autumn cruise but in 2018 we have a big tour of a different sort planned, by way of celebration (if you can call both of us reaching the big 5-0 cause for celebration). But still plenty of opportunities for long weekends and spontaneous little trips. The Droitwich Ring wasn’t really planned and as with all spontaneous stuff, it turned out to be extremely good fun. I doff my hat to those who worked so tirelessly to restore both Droitwich navigations and have added back in some truly delightful mileage. A VM half way along which can take my big-bottomed girls would be the icing on the cake. And at Hanbury, they surely have the nicest set of volockies anywhere on the system. 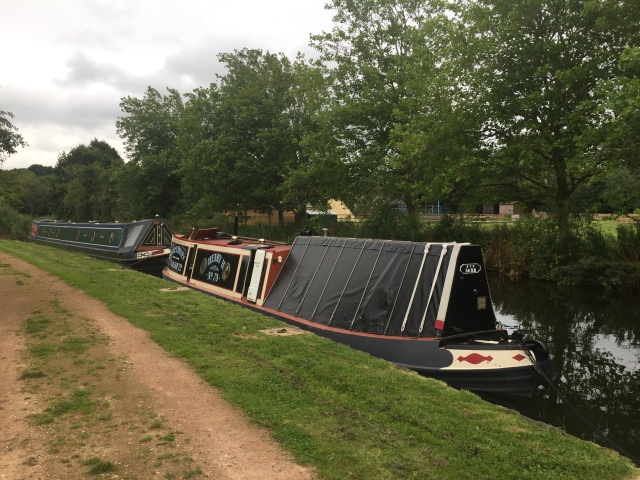 Cracking VMs at Hawford – another of these would be perfect

Right, I’m off shortly to get Christmas started in the best possible fashion – a Black 5 hauled train to Dover and back with a slap up festive meal. I am running a book on when Andy will fall asleep…five minutes out of Victoria is my guess.

7 Responses to Anyone there?